GORSD, a new arena battler, is set to launch on Switch, PS4, Xbox One and Steam next week, it’s been confirmed.

The game boasts a single-player adventure for those who like to head out on solo journeys, as well as a multiplayer couch battle mode that can cater for 2-4 players. The idea here is that a player must try to ‘own’ the map and defeat their enemies, but they only have one bullet to do that–which is just as deadly to you as it is your enemies.

Tactics are essential, then, especially in the ‘Death Match’, ‘Domination’, ‘Hunter’ and ‘Bullet Paint’ modes available in multiplayer. The adventure mode goes down a different route and has you exploring a dark temple, battling through more than 80 unique maps in total.

The team at developer Springloaded tells us that GORSD has been in development since 2017, with the studio believing the title to contain some of the team’s best work to date. 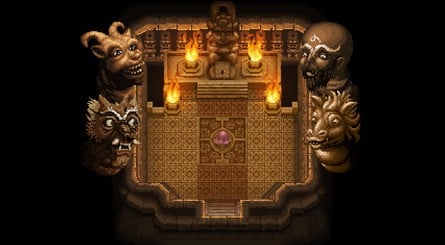 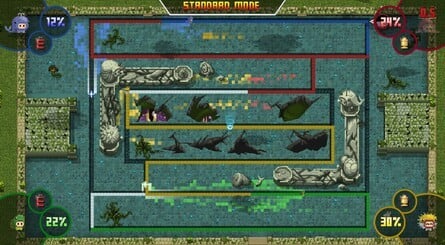 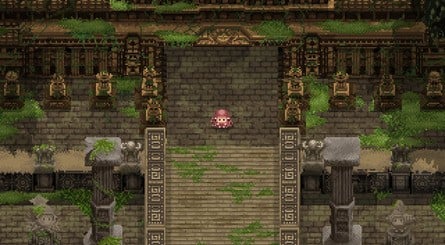 Keep an eye out for it launching on the Switch eShop on 18th September and let us know your thoughts on the game in the comments below.